How far does my dog need to walk per day?

Well, basically it depends on your dog! Some breeds and individuals need a lot more exercise than others. However, (fashionable celebrities notwithstanding), all dogs need some physical exercise every day.

What are the benefits of exercise for dogs?

Just the same as for us! Exercise builds muscle mass, cardiovascular fitness, and reduces the amount of fat stored. And this is absolutely vital - it is estimated that 45% of dogs in the UK are obese or overweight (and before you doubt that statistic, it was published by the Pet Food Manufacturers Association - not a source likely to scaremonger about overfeeding).

Obesity in dogs can cause many of the same problems as in humans, including arthritis, heart disease, diabetes, tumours and skin disease. As a result, anything that can reduce our pets’ weight is worthwhile!

What are the benefits of exercising our dogs for us?

Well, exercising ourselves is often a fringe benefit, but the main reasons are:

So, how much should I do?

This is always the problem. The thing is, it’s not a good idea to look at “how far” to go - it’s far better to look at “how long” and “how hard”. That’s because for a Chihuahua, a half mile walk is a lot further than it is for a Wolfhound! So, “how long” is a better marker - because half an hour’s exercise is half an hour burning calories and building muscle, no matter how far you get in that time.

How long is long enough?

Again, to some extent this depends on the breed, the individual, the age, and any other disease conditions.

Breed obviously affects exercise requirements, but it’s not just about size - some dogs (like Collies, Setters and Springers) have a high requirement for exercise for psychological as much as physical reasons. Others (such as Labradors) are quite happy mentally without exercise, but rapidly become overweight. Small dogs (like Chihuahuas and Terriers) are often under-exercised - just because they have short legs it doesn’t mean that that don’t need to stretch them! Perhaps the most unexpected exercise requirements are for Greyhounds - these athletes need a high speed sprint daily, but often don’t cope well with long endurance walks.

Some individuals need more, and some less than the breed average - but be careful not to indulge simple laziness!

Older dogs generally need slightly less exercise than younger ones, but more importantly, it needs to be structured differently. An old dog, especially if they have arthritis, need a “little and often” approach, so they might perhaps take 2 or 3 shorter walks instead of one long one. This also applies to many dogs with health conditions such as heart or lung disease.

As a rule of thumb, the minimum for any dog is 30 minutes of exercise a day. Most dogs need more, but this is the absolute minimum.

Well, obviously a dog doing a half hour solid running will burn more calories than one sedately bimbling for the same time; but they’re also putting more strain on their body and their joints. If they’re young and healthy, that’s usually not a problem, but the older they are, the more they’ll struggle (if not at the time, then the day after!).

In general, it’s good to include a range of different exercise types within a day - some time walking, some running, and some playing (especially chase- or catch-type games).

Your dog is unique, and his exercise requirements are too. Most dogs, however, will let you know - if he’s still full of running at the end of the day, or if she’s piling on the pounds, they’re not getting enough... The aim is a happy, slightly tired (but not exhausted) dog at the end of the day!

If you’re not sure how much exercise your dog needs, give us a call and our vets can advise you. If your dog has a medical condition that might affect their ability to exercise, always talk to one of our vets before changing the amount of exercise they do. 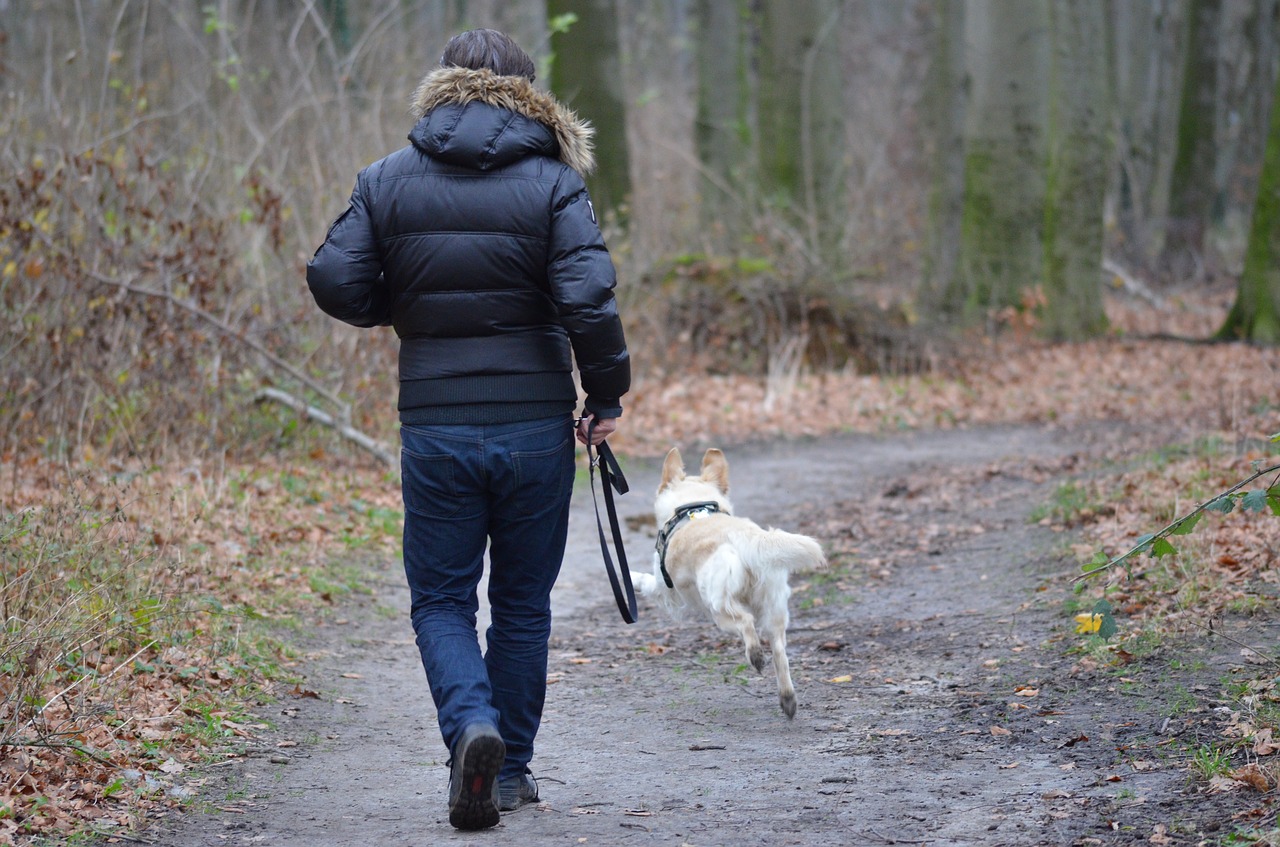