How will I know it’s time to say goodbye?

Saying goodbye is the hardest part of owning a pet. This is often because, sadly, animals don’t often die peacefully in their sleep – they tend to keep going, with an ever-increasing list of medical problems, and an ever-decreasing quality of life.

With modern veterinary medicine, it is very easy to keep a dog or a cat going long after they’ve stopped enjoying their life. This means it falls to you to decide when enough is enough, and it isn’t fair to keep going any more. The only thing worse than worrying that you might have let a much-loved pet go too soon is knowing that you kept them going for too long.

Can’t the vet help me?

Our vets will be able to help you come to a decision – but they can’t (and shouldn’t) make that decision for you, except in the most severe of emergencies. You know your pet and know what they would want better than our vets ever could!

So, how do you decide?

The most important thing to remember is that there’s no right answer – you have to make a decision for you and your pet. However, there are a number of different “rules of thumb” people tend to use…

There are of course other ways of thinking about it, but these cover most of the approaches.

But what if there is a treatment but it’s too expensive?

The most difficult decisions are often those when there is a treatment, but it is simply unaffordable. Sadly, as more medications and treatments become available, inevitably it is more likely that some expensive drug or surgery might help.
It is really, really important to you as a responsible pet owner not to feel guilty about this – if you cannot afford a treatment, it doesn’t make you a bad owner, or a bad person. It just means that your pet is really unlucky to have a condition that needs a really unusual treatment – but lucky enough to have an owner who cares for them enough to agonise over it.

Can I make any plans to help me decide?

What often helps (and it’s what many people do with their animals) is to sit down while they’re still healthy and think ahead. Think about all the things they like to do best; and the things that their life would be meaningless without. Then, when they become old, ill or seriously injured, you can compare what they can do (and are likely to recover enough to do) with this list.
For example, if you owned a dog whose idea of bliss is to run all day long in the woods, a disease such as severe arthritis that meant their walks had to be limited might mean you would decide to “call it a day” at an earlier stage than if you owned a cat who just wanted to snooze in the sun or by the fire for 23 hours a day.
Also, think about the things that your pet really doesn’t like and would want to avoid at all costs.

Nowadays, many forms of cancer, for example, are very treatable, but may require intravenous infusions of medication on a regular basis for life. If your pet likes (or at least doesn’t mind!) coming to see us, then you might decide it was worthwhile attempting treatment; whereas another animal that is petrified of the surgery and collapses in a heap at the mere mention of the V-E-T word probably wouldn’t cope so well with exactly the same condition and treatment.

The final point to remember is that, as an owner, your duty to your pet is to do the best for them. When the time comes, most people know it instinctively; although it is tempting to keep them for a bit longer (because we would miss them so much), that isn’t always fair to them. We are privileged to be able, at the very end, to relieve the pain and end the suffering, and it is sometimes the greatest gift we can give our pets.

For further information, please access the following websites or call the surgery: https://www.bluecross.org.uk/pet-bereavement-support or http://www.theralphsite.com/ 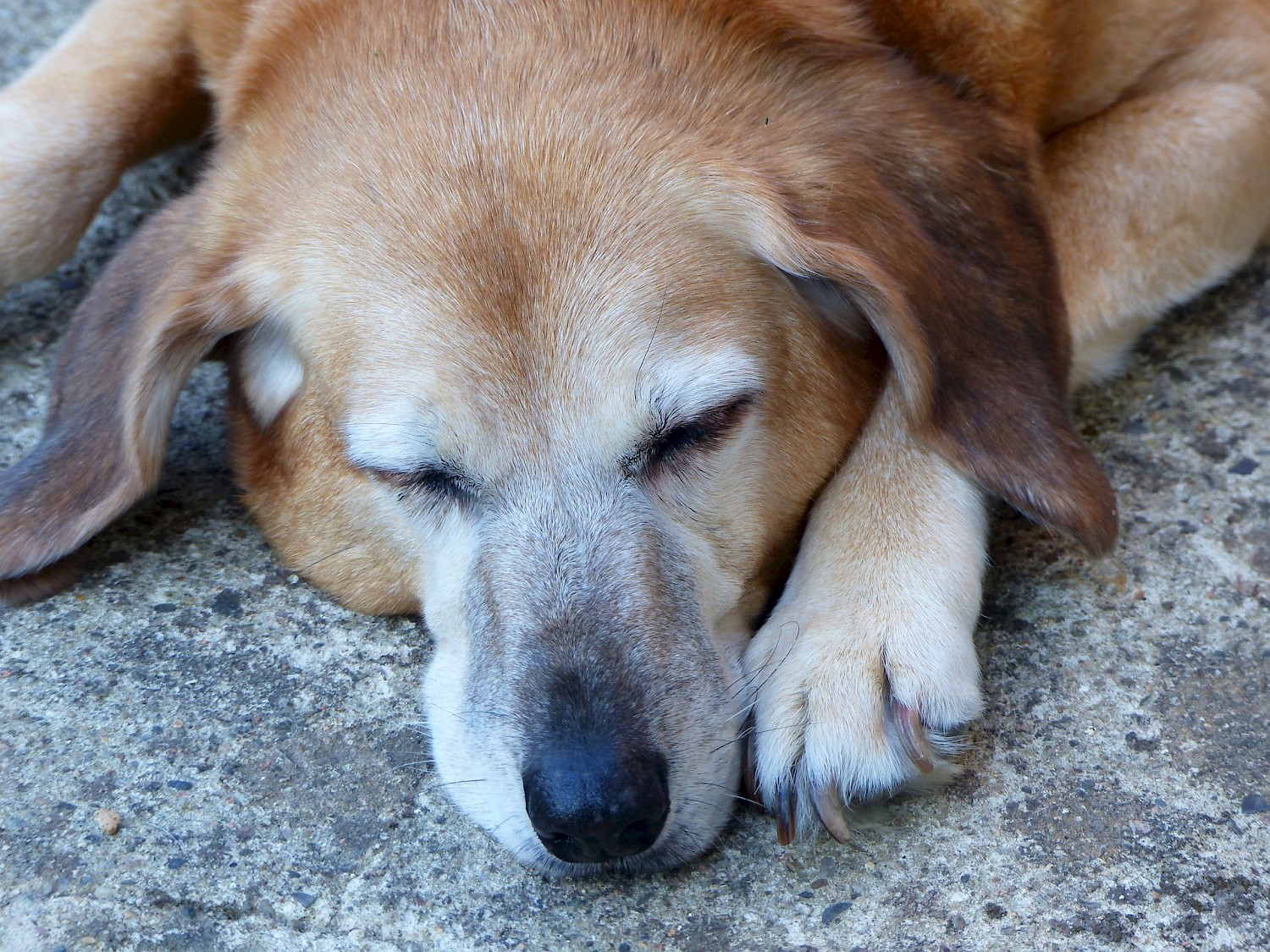