What are preventative treatments and why are they so important to dogs?

Preventative medicine is that area of veterinary care where we look to prevent problems before they start, rather than just react once they occur. Preventative treatments, then, are medications given to stop a disease developing. As always, prevention is better than cure - better for your pet, better for your stress levels, and better for your wallet too!

In dogs, there are three main groups of preventative treatment:

What do vaccinations do?

Vaccines are essentially a method of “educating” your dog’s immune system so that it remembers how to fight a particular infection. They are very safe (there’s no evidence that even “over-vaccination”, for example, causes any problems for dogs), and can prevent a great deal of disease and suffering - some of these conditions can be fatal.

What vaccines are there?

The “Core Vaccines” that should be given to every dog to prevent the common fatal diseases are:

There is also a vaccine against Leptospirosis, a bacterium spread in rat urine. This infection (also known as Weil’s Disease) can also infect humans and some other animals, such as cows. In dogs, it usually causes kidney and liver failure; although it is not strictly a “Core” vaccine, we strongly advise that dogs be vaccinated, as infected rats are present more or less everywhere!

There are also “Non-Core” vaccines that are available - these are aimed primarily at dogs who, because of their location or lifestyle, are at particular risk. They include:

Why are flea and tick treatments important?

Although flea bites are rarely harmful in themselves (although small puppies may get so many that they become anaemic), they really are uncomfortable for your dog - and for you! In addition, fleas carry tapeworms - they are the most common way that dogs become infested. In the UK’s climate, fleas multiply rapidly; the only way to control them is to treat the dog (and kill the adults) and use a treatment that will break the life cycle. These products either kill the females so fast that they can’t lay their eggs, or they have an effect on the eggs or larvae, making them unable to develop to the next stage.

Ticks are actually more dangerous because they carry a range of nasty diseases which they spread when they start sucking your dog’s blood. These include Lyme Disease, Babesia, and Ehrlichiosis. Some of the best treatments actually repel ticks, but as long as the treatment kills them within 24-48 hours, the risk of transmission is low.

What worms should I be worried about?

There are three main groups of worms - and sadly, no one drug will kill all of them:

Although no one drug can kill all three groups, some modern prescription-only worming tablets contain a combination of medications so all three groups can be dealt with!

So what do I need to do?

Firstly, make an appointment to see one of our vets! They’ll be able to help you decide… 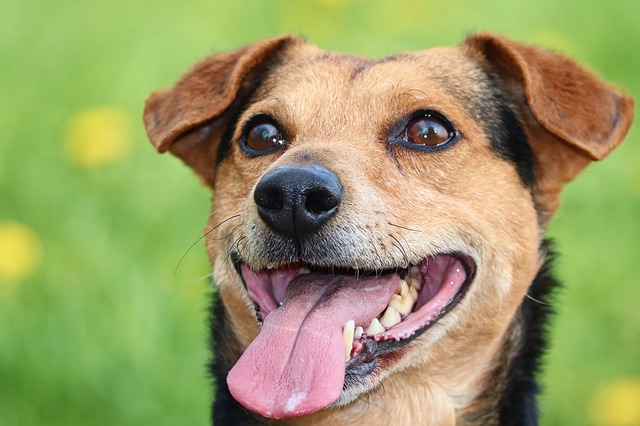