What is a Laparoscopic Spay?

For many years, the procedure for neutering a bitch was the “standard spay”, also known as an Open Ovariohysterectomy (OHE). However, nowadays there is a newer option - the Laparoscopic Spay, also known as the Keyhole Spay or Laparoscopic Ovariectomy (OE). This new technique has several advantages, and as we are fully equipped to perform it, we thought we’d compare the two!

How are these procedures performed?

In both cases, the function of the procedure is to prevent the bitch from either becoming pregnant, or making the female sex hormones oestrogen and progesterone.

In a Standard Spay, this is an open procedure - the bitch is given an anaesthetic and when she’s asleep, the vet will make a long excision along her tummy. Once inside her abdomen, they’ll remove her ovaries and uterus (womb) and tie off the blood vessels; and finally close the abdomen with skin sutures.

A Laparoscopic Spay is a much less invasive procedure, with only 2 or sometimes 3 small (usually 5mm) incisions (“ports”) made in the bitch’s side. It can even be done with only one port, but we prefer to use two because they can be smaller and heal faster. The instruments are passed through these ports, and the abdomen is inflated with gas so the vet can see what they’re doing down the telescope. Then they’ll remove her ovaries (but not uterus) and close the incisions - usually with a single skin stitch, but sometimes none are needed at all.

What are the advantages of each method?

In both cases, the normal advantages of spaying apply, such as:

We also now know that, although the Laparoscopic Spay leaves the uterus intact, it is just as effective at preventing a pyometra (womb infection) as the Standard Spay.

There are a couple of differences, however. The biggest one is in the amount of pain and the speed of recovery. One study suggested that a Laparoscopic Spay may be over 60% less painful than the Standard option! In addition, the recovery time is much shorter, with bitches returning to athletic pursuits much faster.

Are there any disadvantages to a Laparoscopic Spay?

Although the Laparoscopic Spay does massively reduce the risk of uterine cancer, it doesn’t quite eliminate it entirely as the Standard Spay does.

It also has many of the same disadvantages as a Standard Spay:

Which is most suitable for my dog?

Ultimately, the Laparoscopic Spay is ideal for most bitches - but to decide whether it’s right for yours, pop in and have a chat about it with one of our vets. 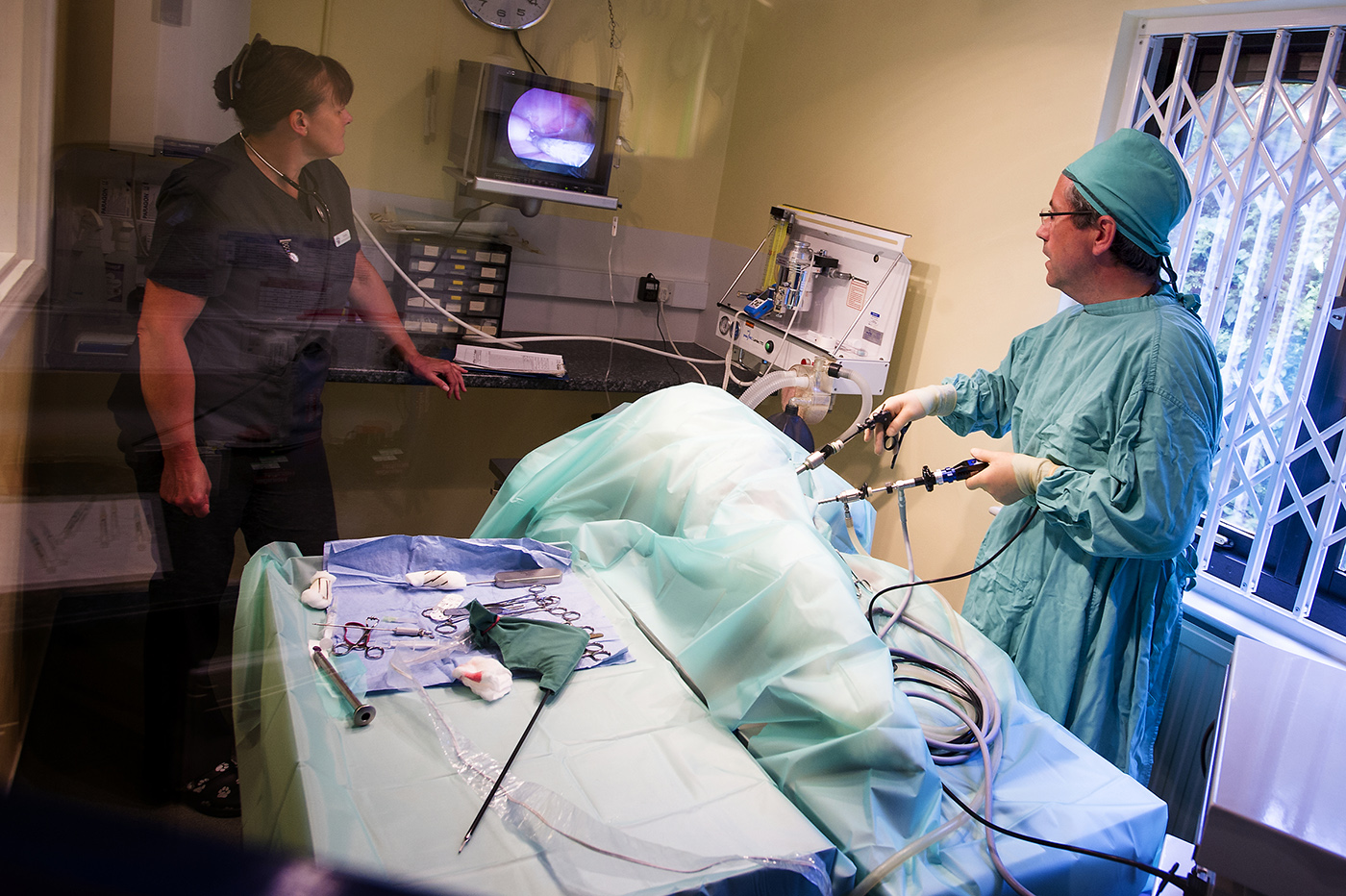 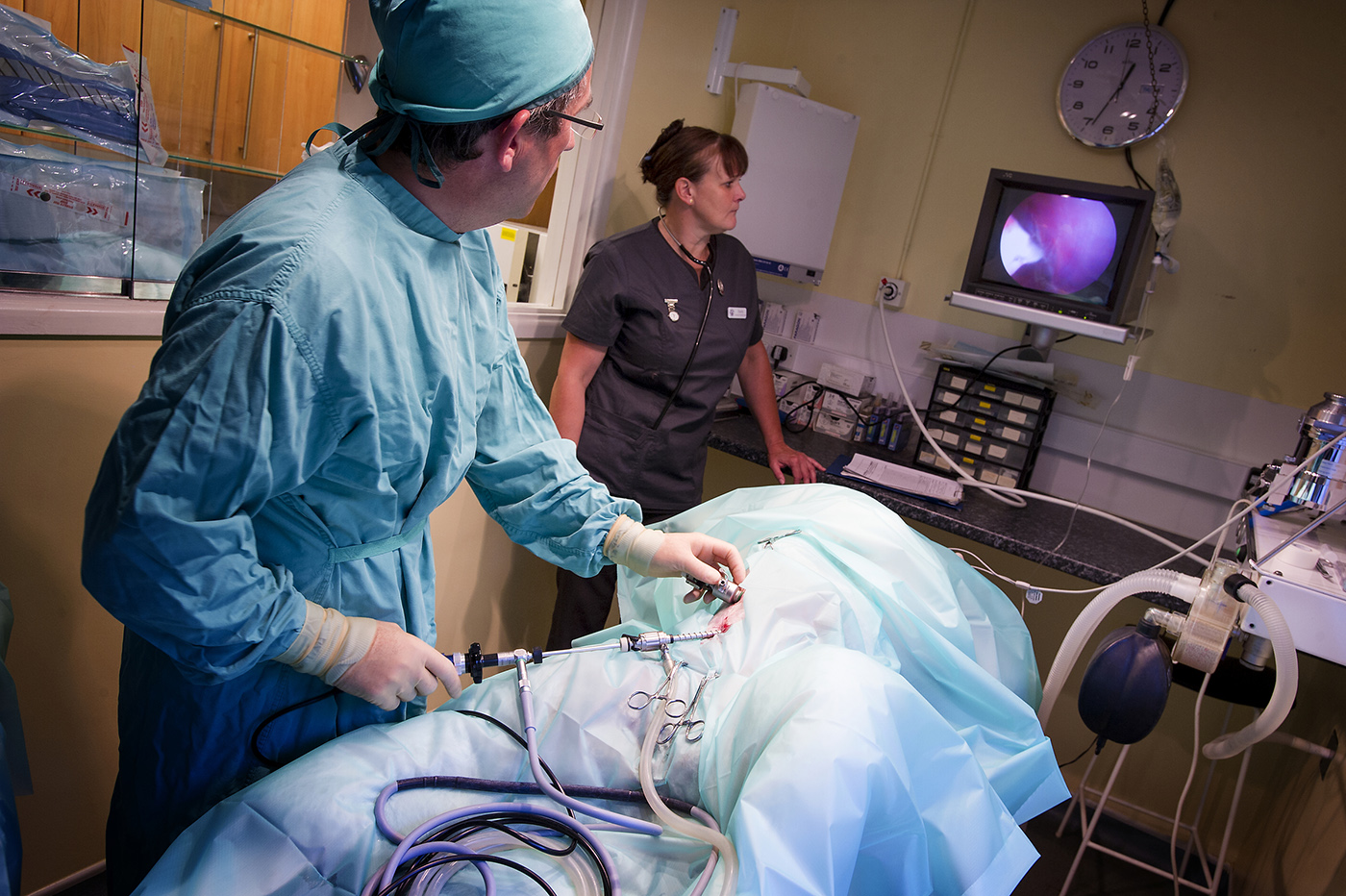