Dilated Cardiomyopathy, or DCM, is a heart condition in dogs - in fact, it is the commonest disease of the heart muscle (as opposed to the valves). It results in a weak, and often irregular, heartbeat; and ultimately leads to congestive heart failure.

So, what actually is DCM?

DCM is essentially a weakening and thinning of the heart muscle. As each heartbeat is a little too weak, it leads to blood being “left over” in the heart at the end of each beat, which gradually stretches the heart walls. However, the more stretched the walls are, the weaker each contraction is, causing a “negative spiral”. The result is a swollen or dilated heart, with only very weak contraction, leading to congestive heart failure.

In addition, as a result of the disease process, the natural pacemaker of the heart (the sinoatrial node or SAN) becomes less able to control the heartbeat, resulting in abnormal heart rhythms (an arrhythmia), such as atrial fibrillation.

There is even one variant of the condition called Arrhythmogenic Right Ventricular Cardiomyopathy (ARVC or Boxer Cardiomyopathy) where the muscle appears normal size and thickness, but is unable to sustain a normal rhythm.

There are thought to be two forms of DCM - acquired and congenital. The acquired form is due to inadequate amounts of the amino acid taurine in the diet - without this amino acid, the dog’s heart cannot develop or function properly. This is very rare nowadays, because all commercial dog foods contain plenty of taurine, but it is occasionally seen in starved dogs, or with poorly designed home- and raw-food diet. Taurine deficiency in the 21st century is typically seen when people try to make their dog follow a vegan diet - taurine levels in plants are really low, so these diets are unsuitable for dogs without supplementation.

By far the more common cause is the genetic form, where some genetic quirk puts a dog at high risk. This is most common in certain breeds, such Dobermans, Irish Wolfhounds and Boxers.

What are the symptoms?

The symptoms seen will depend on what stage the disease is at:

How is it diagnosed?

DCM can only be conclusively diagnosed by a heart scan (echocardiography) which can measure the size of the heart and the strength and thickness of the walls. These scans can sometimes be carried out in the practice by our own vets.  We also have access to a veterinary cardiologist, Jacqui Huxley from Apex cardiology, who is able to visit the practice for more specialised scans.

Other tests such as blood tests (proBNP) and X-rays can, however, indicate which dogs are in need of a scan and which are still normal.

Can it be treated?

DCM cannot be cured, but it can be managed. There are three main approaches to medical treatment, and often all three will be used side by side.

If you are concerned about your dog’s heart, or they are in an at-risk breed, make an appointment to see one of our vets for a check-up or a screening test. 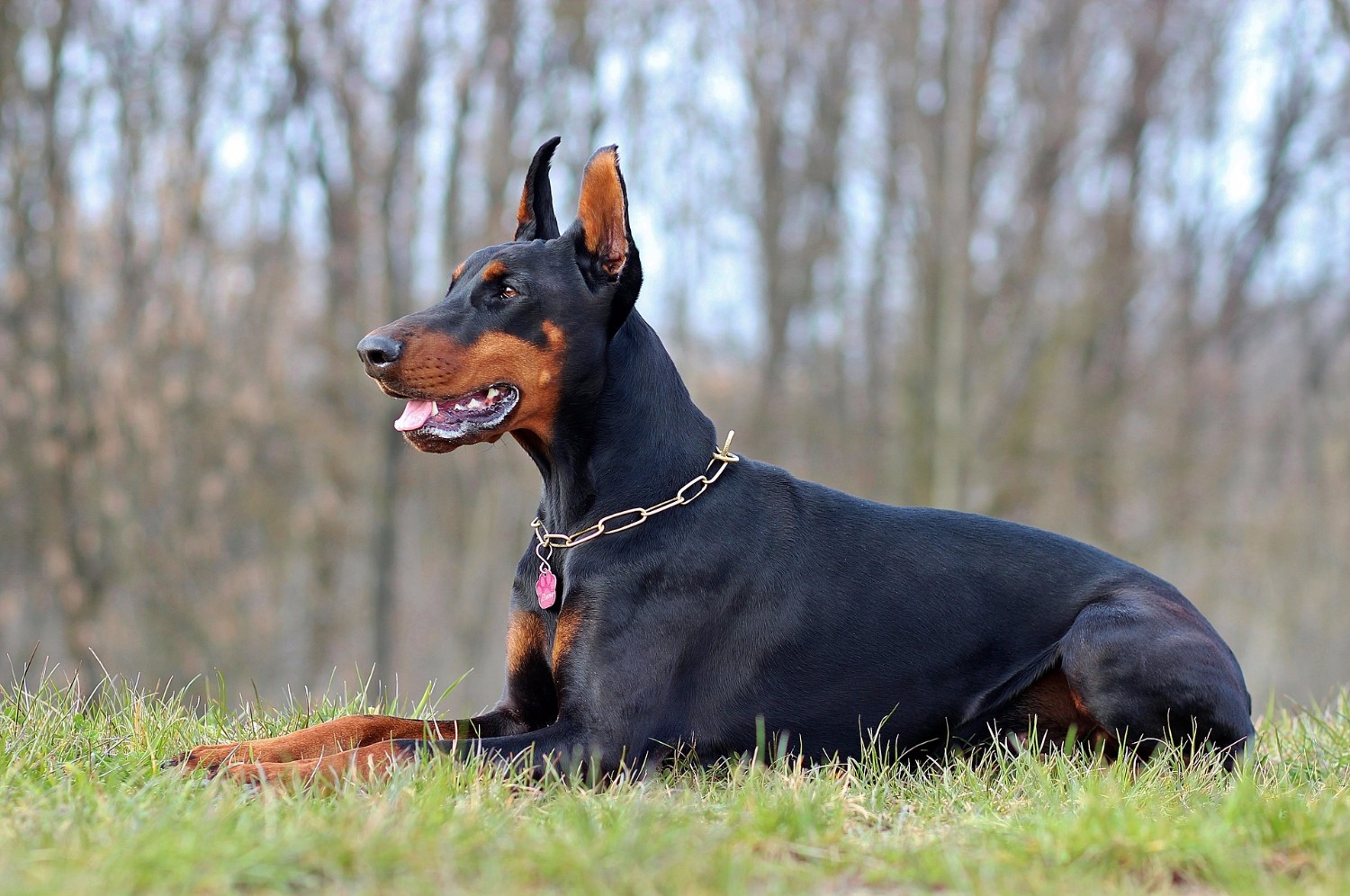